Hot questions about the US server 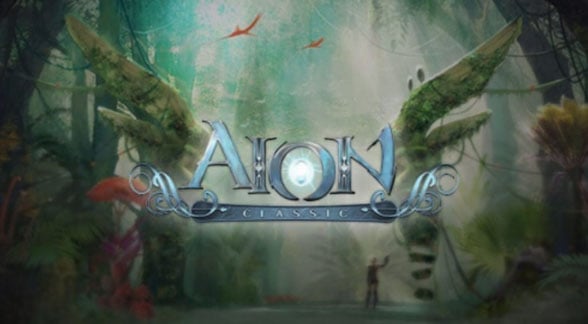 The game will have two servers, Siel and Israphel, both in Virginia, so the choice can be independent of geographic location
On the 16th, you can download the game and register characters, but an account can only register one character, and only one character can be registered! So be careful when choosing a server. It is possible that after the server is registered, you can’t register again. Friends who are playing together make sure to go to a server to reduce the trouble.
Some players say describing the history of the two servers. These two server names have been used before, so Western players have a high probability of being emotional and likely to return to their original server. Use it as a reference analysis to select a server
Generally speaking, Siel is the server with the most people in the past. There are the most veteran players and master players. The strongest pvp is basically dominated by the Celestial Clan, which is considered a strong Celestial Clan server.

Israphel is more balanced. There are demons stronger than Celestial races. The general demons are slightly stronger, but the "drama" is more. The Celestial races are somewhat disunited. The demons are more united.