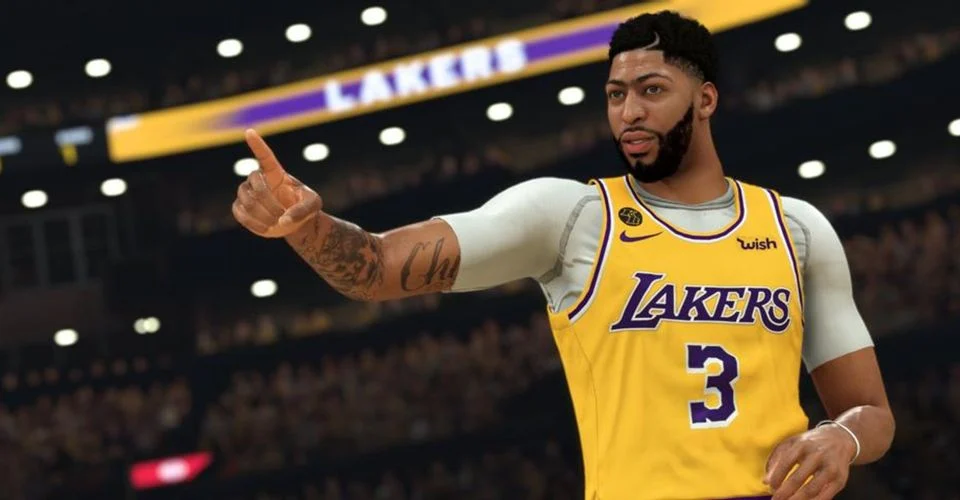 NBA 2K22 needs a fresh start, and next-gen gaming could provide the opportunity. As the 2021 NBA season winds down, 2K21 typically follows. It likely won't be long before trailers reveal the next iteration of the famous franchise. Will 2K continue with its same old yet successful formula, or will it take advantage of next-gen technology to deliver an improved experience?

Recently, NBA 2K gains yearly criticism for its lackluster improvements. This has made many back-to-back years of  2K feel identical and not worth the upgrade to some players. In just the past few years, microtransactions have become a new issue as well. The emphasis on pay-to-win mechanics has never been more prevalent within the franchise than it is right now. NBA 2K21 can feel like a free-to-play game with the suffocation of microtransactions. So what can 2K22 do to turn a corner for the franchise?

After launch, 2K21 was released on Xbox Series X|S and PlayStation 5 with some improvements over current-gen. With over a year to experiment with next-gen technology, 2K22 should be the most improved and polished of the franchise to date. The 2K franchise has always led the way in terms of graphical improvements, but sometimes the game looks better than it feels. Clunky and inconsistent animations have been a staple of NBA 2K for years. Real-time input for long and smooth animations can be tricky, and next-gen animations could really improve how the game feels and keep the immersion that is lost with past games.

Multiplayer has not received much love in the latest NBA 2K games, and microtransactions have made it even worse. Players have a choice to either grind out the Story Mode to improve their character, or pay to immediately be better than their opponents. Getting rid of microtransactions completely would be a welcome addition to 2K22, even if it is unlikely due to how much money 2K Games can make from them. Multiplayer could also be improved with less immersion in the game. The idea of loading up an actual park and waiting in line to play games is cute but not practical. There are lengthy barriers for someone who just wants to quickly play a game with friends. There is also a giant barrier in the form of lag and latency that will need improvements. Some attention to the multiplayer system could keep the fanbase happy just playing with friends.

2K Games has produced some stellar NBA 2K games in the past, but critics are always quick to point out the perceived carelessness that's gone into making new games. Maybe this is the year the series changes up the formula before it is too late. The developers at 2K  have had plenty of time to experiment with next-gen capabilities. Hopefully, they can make good use of new technology and take some fresh steps with NBA 2K22.