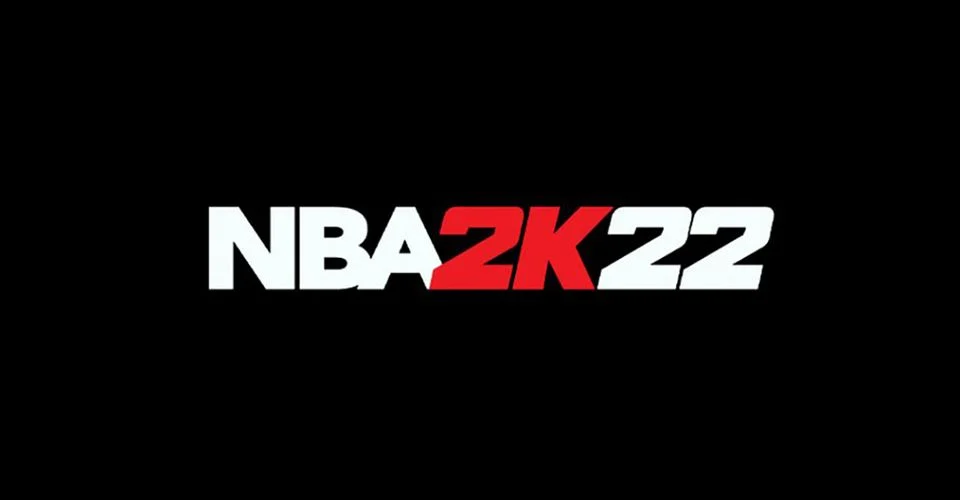 Sometimes, video games don't exactly need confirmation for fans to believe they are in the works. Prior to the official teaser for the God of War sequel, for example, many knew Santa Monica Studio had to be working on it. Same could be said of Insomniac's Spider-Man or Square Enix series like Final Fantasy. This may be because of how well-received and made they are, this may be due to a series that continues to enrapture fans, or this could be due to its being an annualized title.

NBA 2K22 has not been revealed yet, but everyone knows it is coming. Madden NFL 22 is in the same boat, though it is a bit stranger than the Madden NFL 22 reveal hasn't come yet. Nonetheless, NBA 2K22 is almost certainly happening, and a recent leak corroborates that. This leak identifies at least one cover star as Dirk Nowitzki, with more info likely to coming in the next couple weeks. 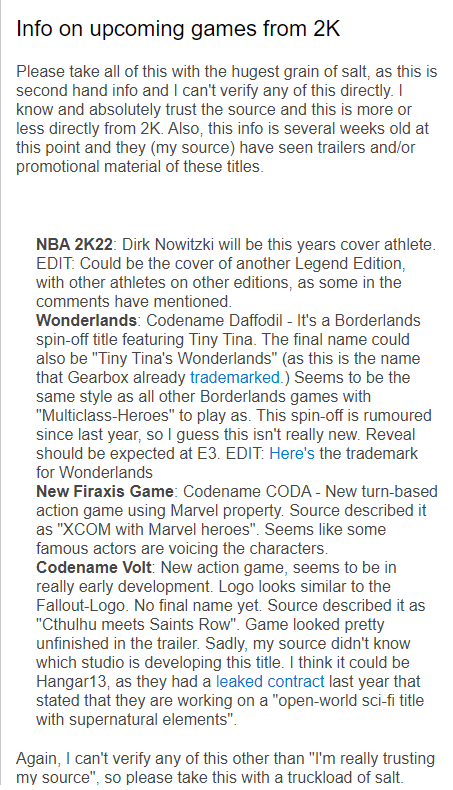 This NBA 2K22 leak has legs to stand on of its own accord, first off. The above leaker was originally verified by mods, though they encouraged readers to still take it with a grain of salt. Secondly, the style of the leak isn't outrageous or designed as a wish list, meaning the approach seems solid. The leaker also don't claim a lot of exorbitant information either, even noting that comments could be right in that Dirk Nowitzki is the cover of another NBA legend edition. Considering NBA 2K21 has Damian Lillard as a cover star for PC, PS4, Stadia, and Xbox One; Zion Williamson as a cover star for the PS5 and Xbox Series X editions; and Kobe Bryant for the Mamba Edition, this lines up well.

After all, Nowitzki is deserving of his own legend edition. Many consider him as one of the greatest power forward and European players of all time, and his accomplishments help back up that claim. He played his entire 21-year career for the Dallas Mavericks, leading them to 15 NBA playoff appearance. Personally, he has won numerous awards: 14-time All-Star, 12-time All-NBA Team member, the Naismith Legacy award, and tons of stats to back up other rewards too. Overall, when it comes to a cover star for the NBA 2K22 Legend Edition, it's hard to go wrong with Nowitzki.

Backing Up This NBA 2K22 Rumor

Of course, just because the leak itself is presented reasonably and the inclusion of Dirk Nowitzki is logical, that doesn't really add credibility to the NBA 2K22 leak on its own. However, outside verification has made the whole thing much more likely to be correct. This entire Take-Two Interactive/2K Games leak, including the new Borderlands spin-off game, has been corroborated by some big names in the industry. Bloomberg reporter Jason Schreier has said that he's unsure if it'll all be at E3, but that the leak is real.

Notably, he's also said that he doesn't know who the NBA 2K22 cover star is, but assumes the leak is accurate here too as it is elsewhere. Confirmation by association isn't really a thing, but with all of this, it would make sense to see NBA 2K22's proper reveal confirm Nowitzki's inclusion.

NBA 2K22 is reportedly in development.