The first raid of World of Warcraft 9.0---Castle Nathria has opened Mythic difficulty. Many teams have already passed the H difficulty, but there are also many players who have just finished the normal difficulty. We can see from the existing WCL records, although After undergoing a class adjustment, the ranking of each class has not changed much compared to the initial version. Let's briefly talk about the status quo of each class, and also provide a choice direction for 9.0 players who don't know what to play.

Each version of the mage is relatively strong. Even if it is weakened, there is always a talent that can be used. In version 9.0, the Frost talent can be said to be the weakest of the three talents. The performance of the Arcane is slightly better than the Frost in the raid, but it is still lacking in mana as always. The best choice for the current version of the mage is the fire talent. 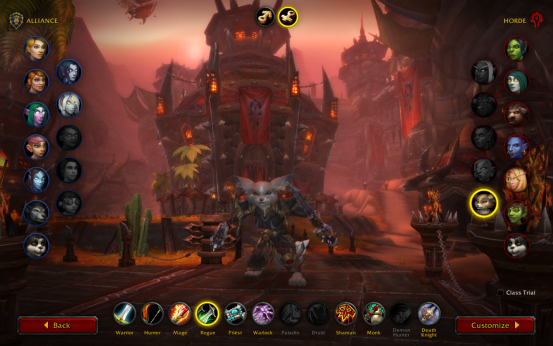 The performance of the current version of Rogue is still relatively eye-catching, Outlaw and Subtlety are among the top ranks, surprise attacks are as usual bottom. 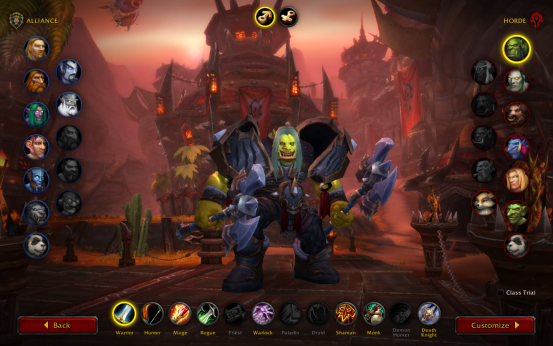 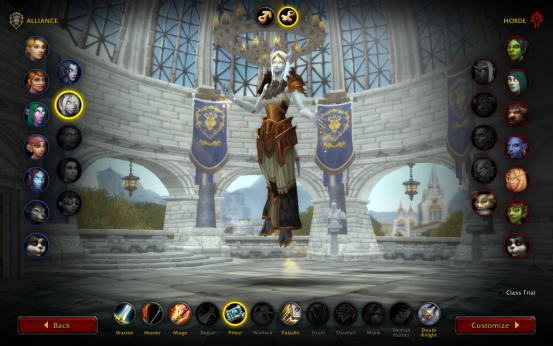 The performance of Shaman's two dps talents is not eye-catching, but it is also quite satisfactory. As the strongest healer in the current version, Restoration is firmly sitting at the top of the healers’ list.

Restoration is also optional in the current version, and performs better in the healer profession.

The above are the six classes analyzed this time. Let’s share the remaining classes next time.